Why Data Is Power – And How It’s Threatening Democracy 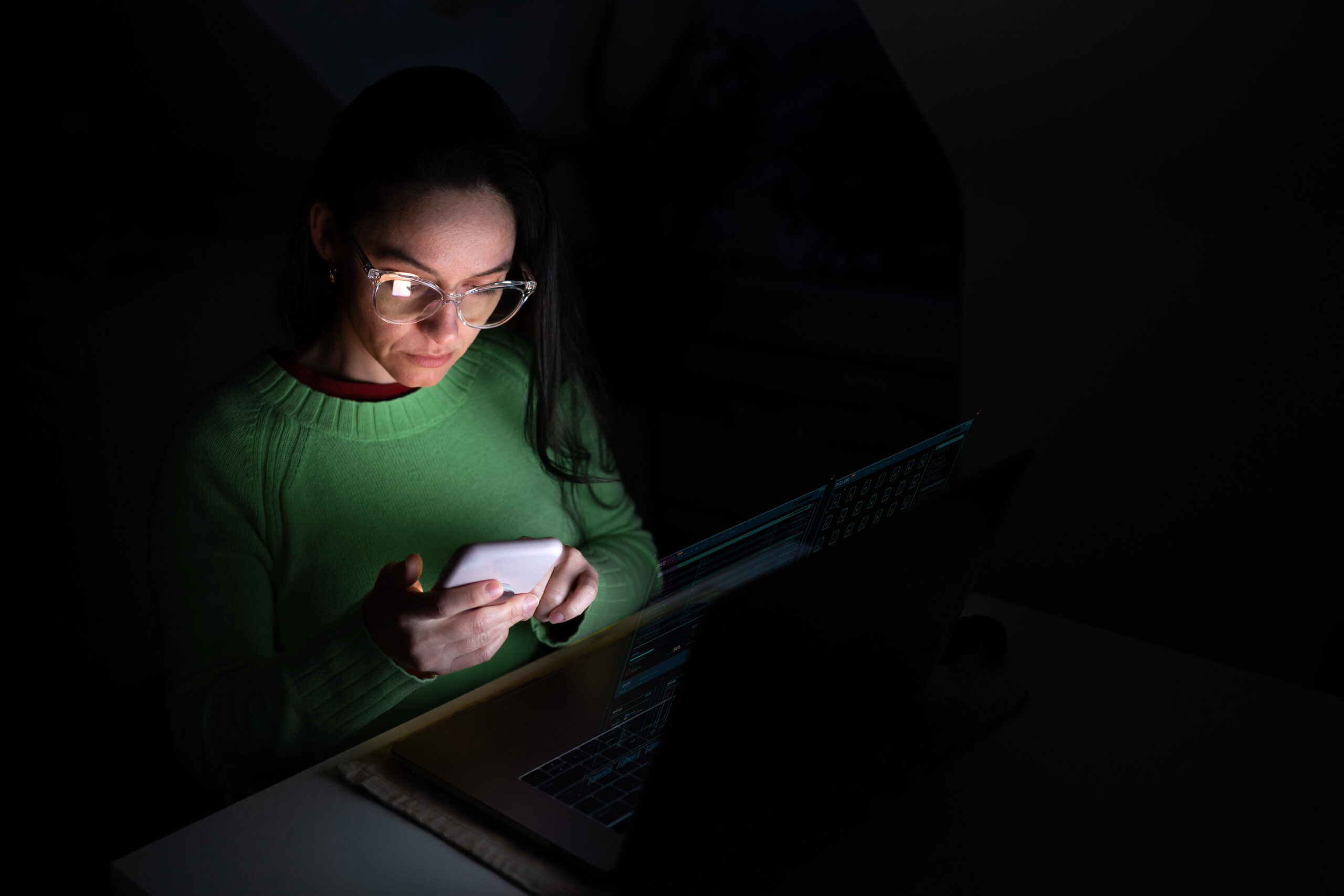 As part of our ‘Accept All: Unacceptable’ campaign, Alex Krasodomski-Jones, Director of think tank Demos‘ Centre for the Analysis of Social Media, reflects on the link between data, power and democracy.

Throughout history, we’ve looked for ways to talk about why the world looks the way it does, in search of the one thing with the power to drive everything else, to shape our lives. Money is power. Knowledge is power. Order is power. Today, data is power. Whoever controls this wealth of information makes the decisions, and calls the shots. The less control you have over your data, the more decisions are made for and about you – and the less power you have.

Democracy turns on powerful citizens. Where do we fit in here? Looking back, it’s hard to imagine a less fair fight than the one we find ourselves in today. The speed at which new ways of collecting and processing data about us has grown is matched only by the catastrophic collapse of any ability to wield any kind of power in response. The road has been paved with thousands of interminable privacy policies, shadowy data collection efforts and toothless or unwieldy regulation. It is a world of unknown unknowns: decisions made about us and for us based on actions we didn’t know were being watched, and on conclusions we didn’t realise were being drawn.

The easiest place to begin is with the corporate world, where savvy companies have spent twenty years cementing their places at the top of any list of the world’s richest and most powerful private corporations. Microsoft, Alphabet, Facebook, Amazon, Tencent are to a great or greater degree in the business of data: amassing it, analysing it, and selling it. At the heart of these businesses lies one principle: the more data we feed into predictive models and artificial intelligences, the better they will perform, and the more decisions we can make for and about the world and its people. Whether you’re selling advertising (buy this!) or self-driving cars (avoid the M5!), building medical AIs (operate now!) or autonomous combat drones (that’s not a civilian!), data is everything.

It isn’t just corporations, either. The gold rush for data access and control is an international one, and plays out as much between states as it does global business. Sometimes it is blatant. China has recently passed sweeping changes to its governance laws recognising privately-held data as a key national asset and demanding data be held in China and accessible under government audit. Huawei is responsible for providing surveillance technology to at least fifty countries around the world, tied closely to the government’s Belt and Road Initiative.

Among liberal democracies, Carnegie reports rapid uptake of data capture and surveillance technology like facial recognition or smart city software, a process likely accelerated by the COVID-19 pandemic. To know what we’re up to, or what we want, there’s no need to ask us: our collective data will, we’re told, provide a better and more accurate picture than any number of survey questions.

There’s hope. I truly believe that we are, at least in the UK, at the lowest point. That is not to say that we won’t feel the aftershocks of decades of unfettered data collection: the enormous rise in data-enabled fraud isn’t going anywhere, for instance. But the conversation is changing, and I do believe that no matter how vast and imposing Silicon Valley’s fortress walls look, they are built in sand. Choke the supply of data, bit by byte, and begin to redress the power imbalance. It’ll take a lawsuit or two, some good regulation, and (perhaps above all else) some technological alternatives that fill the enormous gap in the market of basic digital infrastructure not fuelled by extractive data policies.

If democracy is to survive and thrive in a world of data, it’s critical that power over data is more equitably distributed. Data is power, after all, and powerless citizens a democracy cannot make.

This article is written by an external expert as part of Schillings’ ‘Accept All: Unacceptable‘ campaign. The opinions, comments and views included in it do not in any way represent those of Schillings.