We are a team of intelligence professionals drawn from investigative journalism, British military intelligence, and international investigations consultancies. We provide an invaluable resource – providing tailored support for legal strategies and sourcing vital evidence.

With over a decade of experience providing intelligence within one of the sharpest legal firms in the sector, we work fast to get to the root of the problem.

We operate transparently and ethically, combining cutting edge techniques and lateral thinking to collect and analyse information. We believe knowledge is power, whether that’s understanding how to improve your privacy, seeking out and correcting false information about your company, understanding an opponent better or sourcing crucial, legally admissible evidence.

We have ongoing legal proceedings, and Schillings opened us to a new world of possibilities. We never thought that we would need private investigators and that they would be as helpful as they were.

We live in an era where negative comments online are a seemingly inevitable by-product of success. So, when our client, the owner of a highly successful investment fund, started seeing the odd blog rant about him, he initially thought nothing of it. But when the nature of the posts started to follow a pattern of deliberate malevolence, we were brought in to investigate.

This was the case when the owner of a successful oil trading company came to us to uncover why he was struggling to secure financing from London banks, despite owning a healthy international business. Our client, based in Switzerland, had held several meetings with relationship managers who were keen to do business – only to be told they could not help him because of “compliance issues”.

At the time, our client was working to acquire an interest in an oil refinery in Ukraine – a deal that was politically sensitive. The issues around this led to some unfavourable blogs and social media content being written about him in the country. He suspected this could be the issue.

Working in parallel, we immediately initiated a three-pronged attack. Our intelligence team set about analysing the posts and finding correlations and connections between them - while simultaneously working out how to get them taken down. Our cyber-security team started digging behind the written words to the technology trail behind the messages which led to the culprit. And our legal team started preparing the complex, multi-jurisdiction legal proceedings that would eventually bring the perpetrator to justice.

After uncovering a trail of highly sophisticated smear campaign activity that included phishing email attacks against an affiliate of our client, we successfully identified the perpetrator of the campaign. In addition, we helped the client put new procedures in place to protect against further attack. Most importantly, we brought those concerned to justice with no less than 28 suits of action in jurisdictions across Europe, Central and North America.

Our interdisciplinary global partners are committed to fighting falsehoods and protecting privacy. 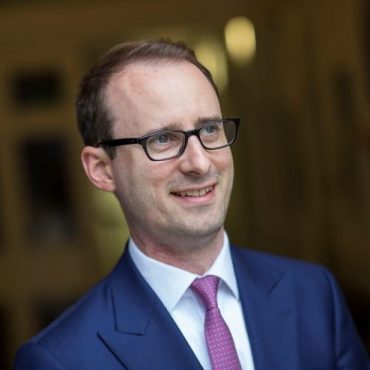 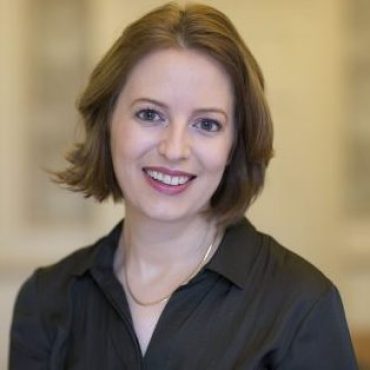 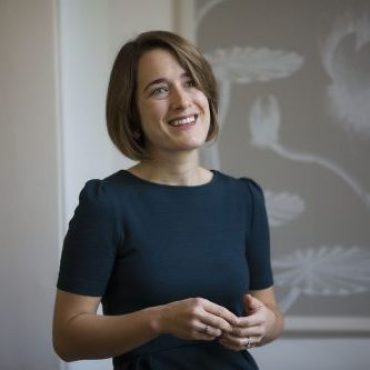 We are the only business in the world to deploy – under one roof – media experts, data protection lawyers, litigators, experts from military intelligence, investigative journalists, international investigators, cyber security specialists, digital forensic experts and senior people from the military, police and government.

The go-to legal experts when your privacy, reputation or security are under attack.

Ethical, boundary-pushing intelligence gathering to find facts and get ahead of problems, fast.

Digital wizards fighting falsehoods and putting you back in control of your online narrative.

The experts you need on your team – just not every day. Cyber security, physical security and geopolitical advice to keep you safe before, during and after a crisis.