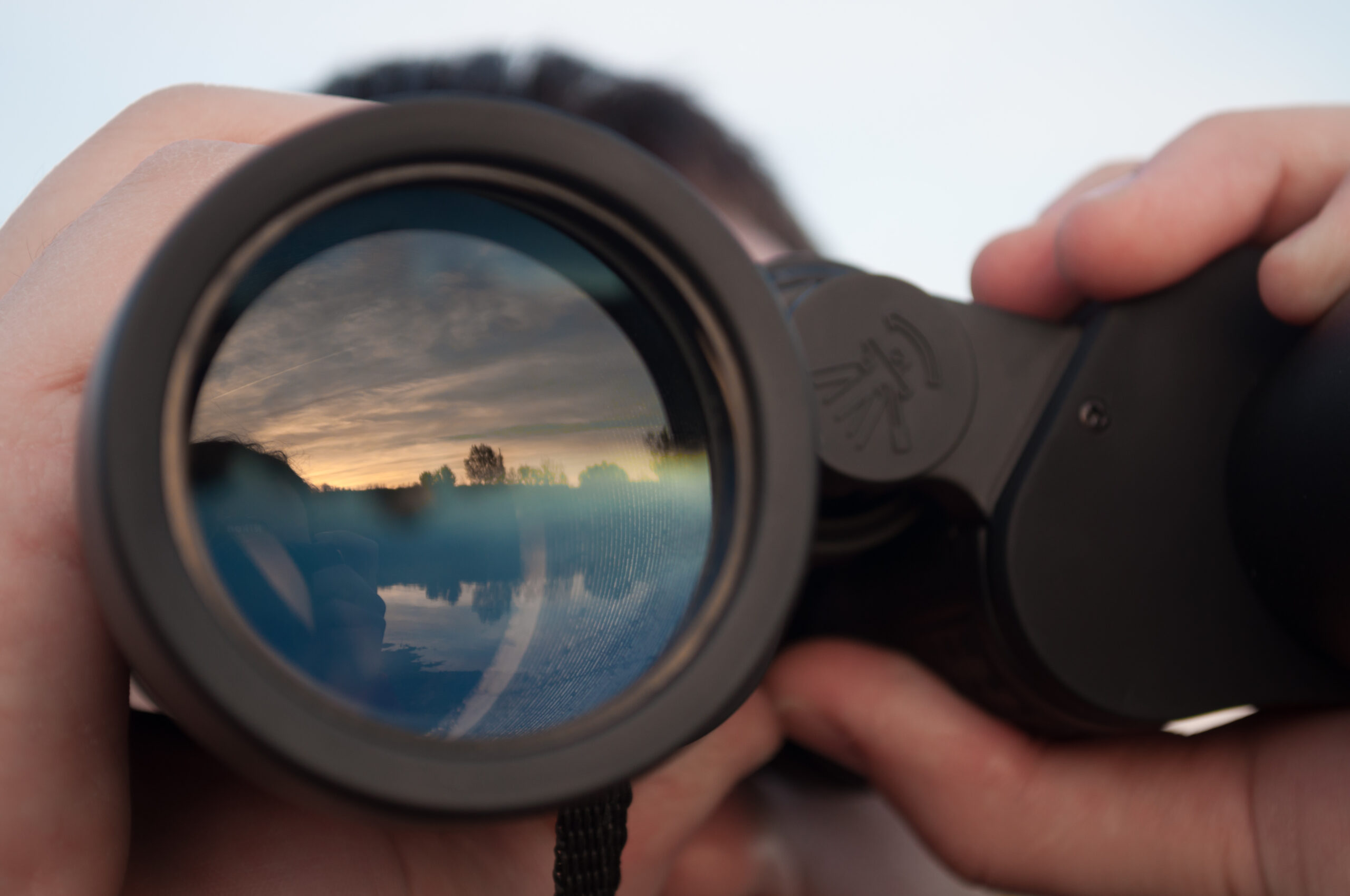 Successful people often face opponents with overwhelming resources. By virtue of their success, this group is at a heightened risk of hostile campaigns – often initiated by a former partner, a competitor, or even transnational repression by a state or state-backed actor.​

A hostile campaign could disrupt an individual’s daily life or business activities. At worst, it could threaten the physical safety and security of them and their families. ​

Hostile actors can attack in several ways, both overtly and covertly. They may deploy tactics such as smear campaigns, blackmail attempts or cyber attacks targeting the principals, their business, or their allies, in attempt to discredit the target. These actors are primarily looking to advance their own interests, or benefit by undermining the credibility of others. As such, the reputational impact of a hostile campaign can be highly damaging.​

Recognising the signs of a hostile campaign will enable you to put preventative measures in place.​

1. Restriction on your commercial activity​

2. Increased negative media about you​

3. Restrictions on your freedom of movement​

4. Extortion or blackmail attempts on your close associates or family​

If you’ve noticed any of the above signs, now’s the time to review your physical and cyber security, consider what your adversaries may try to do, and be alert to any further signal that you or your business might be the subject of a hostile campaign. ​

Given the personal and targeted nature of hostile campaigns, there is no one-size fits all solution. The threat is often multifaceted, so the experts you call upon should be multidisciplinary too.  With expertise in hostile negotiations, extortion, investigations, compliance issues, security and geopolitical risk, the Schillings Critical Risk team will run point for you if you are facing a hostile campaign.

Get in touch to see how we can help: [email protected]