A stain on public interest 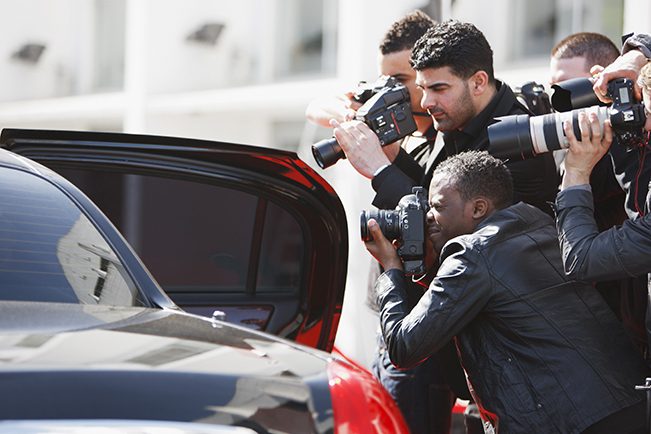 The media’s recent reporting of an alleged argument between Boris Johnson and Carrie Symonds inside their home raises questions about the defence of public interest to breaches of privacy. Neighbours of the individuals are reported to have covertly recorded the argument and phoned the police. The police attended and found no evidence of wrongdoing or risk of harm. It was reported that the neighbours then provided a copy of the audio recording to the Guardian, which subsequently published details of the recording.

The Guardian argued that publication of the details of the clandestine recording and the fact of the police attendance was justified because there was “a strong public interest” in reporting. The paper argued that the public have a right to know because Boris Johnson may become the next Prime Minister and Carrie Symonds, “might move into 10 Downing Street”.

The editorial decision to publish the story required a balancing exercise between the competing privacy rights of the individuals and the media’s right to freedom of expression. Neither right trumps the other. Every case needs to be determined on its facts.

The decision making process is two-staged. Editors first need to establish whether the individuals had what the courts refer to as, ‘a reasonable expectation of privacy’ on the facts. Just because someone is a prominent public figure does not mean all their private life is fair game for reporting. The Courts have held that the question of whether there is a reasonable expectation of privacy is a broad one, which takes account of all the circumstances of a case. These include the attributes of the claimant, the nature of the activity in which the claimant was engaged, the place at which it was happening, the nature and purpose of the intrusion, the absence of consent, the effect on the claimant and the circumstances in which and the purposes for which the information was shared with a publisher.

In this case, the fact of the couple’s argument and the details of the exchange were private because this was a domestic argument in their home and the couple did not consent to being recorded. This is despite claims that the argument could be heard outside of the property by neighbours and therefore was not within the sphere of privacy of their home. There is a belief that you cannot protect matters that take place in public but this is a misconception. The Courts have held that, for example, filming on the street outside of the home can still attract a reasonable expectation of privacy. Such a distinction between the public and private spheres is artificial. In this case it would have meant that if the argument had been seen through a window and photographed the right to privacy would have been relinquished.

The second stage is to determine whether any public interest arguments override that privacy right in favour of publication. There is no monopoly in who determines what is in the public interest. As Sir Brian Henry Leveson noted, it is neither, “the particular property of the press or any other organisation or sector.”

The media’s justification for publishing the fact and details of the argument was that Mr Johnson has put his ‘character’ at the heart of his campaign to lead the Conservative Party. Leaving aside whether you think that is sufficient justification for breaching Boris Johnson’s privacy, and whether publication does contribute to a debate of general interest, it completely ignores the right of Carrie Symonds to keep her domestic arguments within the confines of her home.

The attendance of the police raises further issues. The courts are clear that a police investigation is considered private up to the point of charge. Only in exceptional circumstances will publication of details of an investigation or arrest be permitted. This presumption of privacy must also apply to police attendances to private disputes in people’s homes. There is always, of course, a public interest in the safety and protection of anyone being harmed in any way. However, unless someone is at risk of harm, what happens in the home should remain private to those individuals unless there are strong public interest grounds for exposure. Mr Justice Eady observed once that claims to the public interest are sometimes made by the media, “on a rather formulaic basis.”