Why you might be accepting fake news without realising It 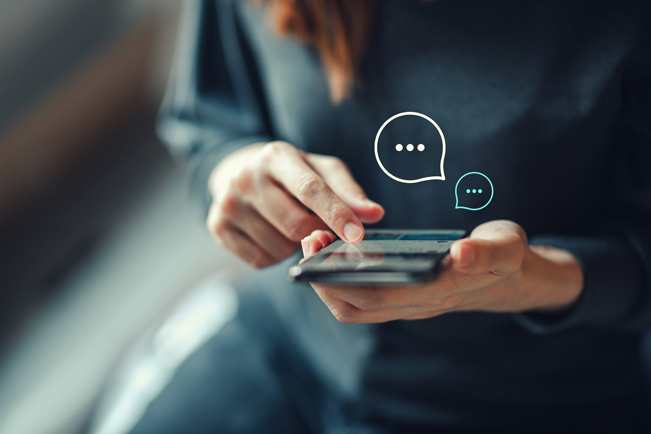 Do you believe everything you see? No matter how discerning or intelligent you are, we are all pre-programmed to be more accepting of information in certain contexts than others. While most of us are wise to the ‘Nigerian prince’ phishing scams of old, we are less likely to question an email from someone we know, with information we are expecting. We might question news on a website we’ve never seen before – but not in a publication we know well. And if we follow somebody high-profile on a social media platform we’re familiar with, like Instagram, chances are we take what they say at face value. It’s precisely because of this that mainstream media recently described influencer and celebrity accounts as ‘the gateway drug to fake news’.

Our brains are naturally predisposed to believe information presented by a familiar face in an accessible format. This is not a new concept – it’s the basic underpinning of advertising and marketing. What is new, however, is this wide availability of software that enables this to be manipulated.

Previously the major ‘fake news’ issue was one of genuine celebrity/influencer posts that carry false or unsubstantiated information. Though widespread, in many respects it is an issue of personal choice; if you wish to take medical advice from a teenage pop sensation, on your head be it.

However, the increased use of digital media, especially in a time of decreased face to face interaction, has given rise to a second problem; the ease with which anyone can create a false post in an apparently genuine medium. A number of websites (which do not warrant free advertising here) enable the very quick creation of very real looking excerpts from communications and social media. In a few minutes one could create a salacious Instagram post, apparently from an ‘A’ list celebrity, and send a screenshot around as a viral ‘this has now been taken down’ message. Or even create a false text conversation with the boss discussing sensitive – false – commercial matters.

From iMessage screens and WhatsApp threads to convincing Instagram posts, the sites market themselves as ‘spoof your friends’, joke enablers; but they are some way beyond that. They allow the manipulation of every visible element of a screen or post – from the network in use and battery percentage to the ‘blue tick’ and number of ‘likes’. They do this in fonts and formats that, while not flawless, are highly convincing at first glance. Their apparent authenticity is then bolstered by our natural bias to believe those things that are familiar and accessible. Our brains process messages from friends, families and colleagues over these media every day. We are comfortable enough questioning the content, but we don’t want to doubt the actual medium.

There is one practical saving grace in mitigating the effect of these images: they only work as images or screenshots. There are often small tell-tale signs that they have been externally generated and they can generally be disproved by looking at the accounts from which they are purported to have come. Looking at the ‘A’ lister’s Instagram account will show that the post is not there and, if necessary, Instagram can confirm that it never was. The content of a WhatsApp is encrypted, but the fact of the exchange is recorded and if no exchange took place then the content cannot be real.

The main point is that you need to pay close attention to what you are looking at, not just the content that it bears. Important images from familiar media should not be relied upon in screenshot form in isolation. If the content seems incredible and the format seems even slightly ‘off’ it warrants further scrutiny. Where a contested image, post or text needs to be relied upon it should be captured forensically from a device or account. Face value has less value by the day.