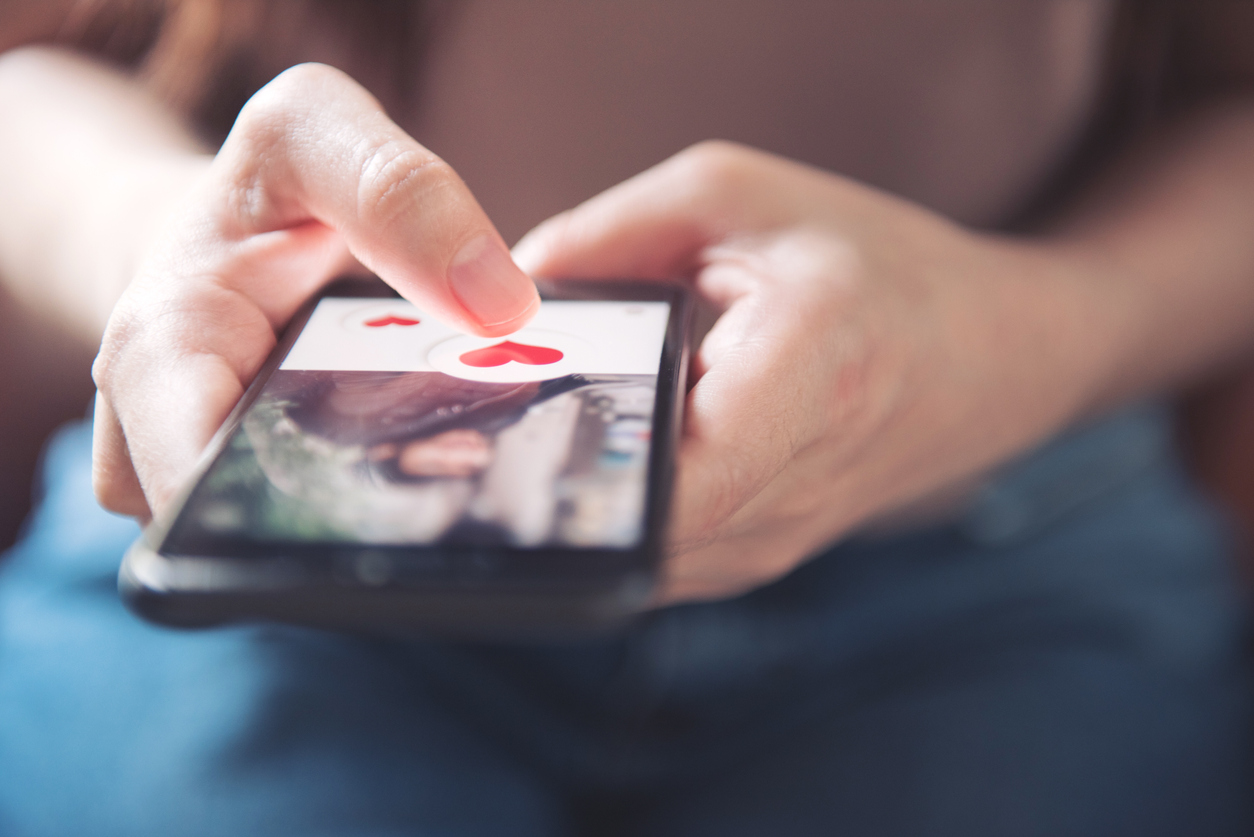 In our digital-first world, the nature of criminal activity is increasingly taking place online – and extortion is no exception. Recently, the FBI issued a warning around the number of teenagers, especially young boys, being targeted in online “sextortion” schemes. This is an issue which extends globally and is, worryingly, becoming a more common occurrence.

The recent rise in cases is facilitated by increasing access to victims through growing internet coverage and the widespread availability of mobile devices. This is also a crime that can be deployed with relative ease, at a distance and in high volume; the risk reward ratio for criminals is high. These factors may explain why figures have increased over the lockdown period, as the online universe was often people’s only outlet.

The exact figures of those affected in the UK and globally are hard to quantify as the majority of incidents go unreported – a factor criminals rely on. It is estimated, though, that thousands of adults and minors alike are targeted each year, and there is no question that this number is increasing. Victims are silenced by fear, a sense of being alone, embarrassment and desperation. How will being exposed impact them and those around them, now and in the long term? This concern may be exacerbated when children of high-net-worth individuals are targeted by criminals who expect to extort larger sums. The fear over damage to a parent’s reputation can be a strong influence in remaining silent.

Understanding the criminal’s methodology is the first step in protecting yourself. Although every case of extortion and sextortion is unique, there are common themes, patterns and tactics that we see.

Generally, the attack may take one of two approaches. In the first, the victim may receive an email from a criminal in which they claim to already have a revealing picture or video of the victim (child or adult). The criminal will then threaten to share the image or video if the victim does not send more pictures or money.

The second approach, increasingly involving young people, starts when the victim believes they are communicating with someone their own age, often a ‘young girl’ who is interested in a relationship. The criminal will use any means – gifts, money, flattery, lies – to get a young person to share an image. The criminal may contact minors through any number of online platforms which are used to meet and communicate, such as a games, apps or social media accounts.

In either instance, once the criminal has the image, they then threaten to distribute the sexually explicit and compromising information with the victim’s inner circle, generally friends and family, unless they agree to pay a ransom, or in some instances, provide more images.

Targets are often victims of circumstance, unlucky to fall foul of a chance criminal, who may be targeting numerous victims. Increasingly, though, there is evidence of a trend toward specifically planned attacks, due to status or wealth. These may be, for instance, children of high-net-worth individuals, politicians or celebrities. Criminals are using increasingly sophisticated methods to pick these ‘high value’ targets in order to improve their chances of success.

Identifying these people may involve weeks of online research prior to engaging with the victim. The criminals will undertake in-depth research to map out the victim’s behaviours and networks, including family or friends, which helps target the victim and increases their perceived leverage with the victim’s inner circle. Money plays a major part in cases of sextortion, but unfortunately, payment is no guarantee that the extortion will end. More often than not, this demonstrates to the criminal that you are willing to pay: they may then come back and demand money in increasing amounts if any is sent following the initial request.

What can young people do to protect themselves against sextortion?

It’s important to remember that criminals prey on the fear of exposure and the anguish it will cause, especially for children who may feel they cannot ask for help or report the abuse when they are caught in this cycle. Tragically, young people have taken their own lives after being targeted in this way. Young people should understand how sextortion crimes occur, openly discuss online safety and learn what preventative measures they should take on social media.

Even if content is ultimately published online, this does not mean there are not remedial measures that can be taken and various legal tools can be deployed. For example, the content will almost certainly be unlawful and break the website’s terms.

The record statistics of those impacted by sextortion and online blackmail schemes represents only a fraction of the true number. We must remain vigilant to the threat, especially as criminals’ tactics evolve, and continue to exercise caution when communicating in the digital world.

It is also vital to grow the conversation around this issue and raise awareness, especially for youngsters. Only by talking about it can we help remove the leverage that criminals prey on.

Take a look at our Critical Risk, Security and Advisory services.