Rumours And Red Flags: How To Read The Media Like An Investigator 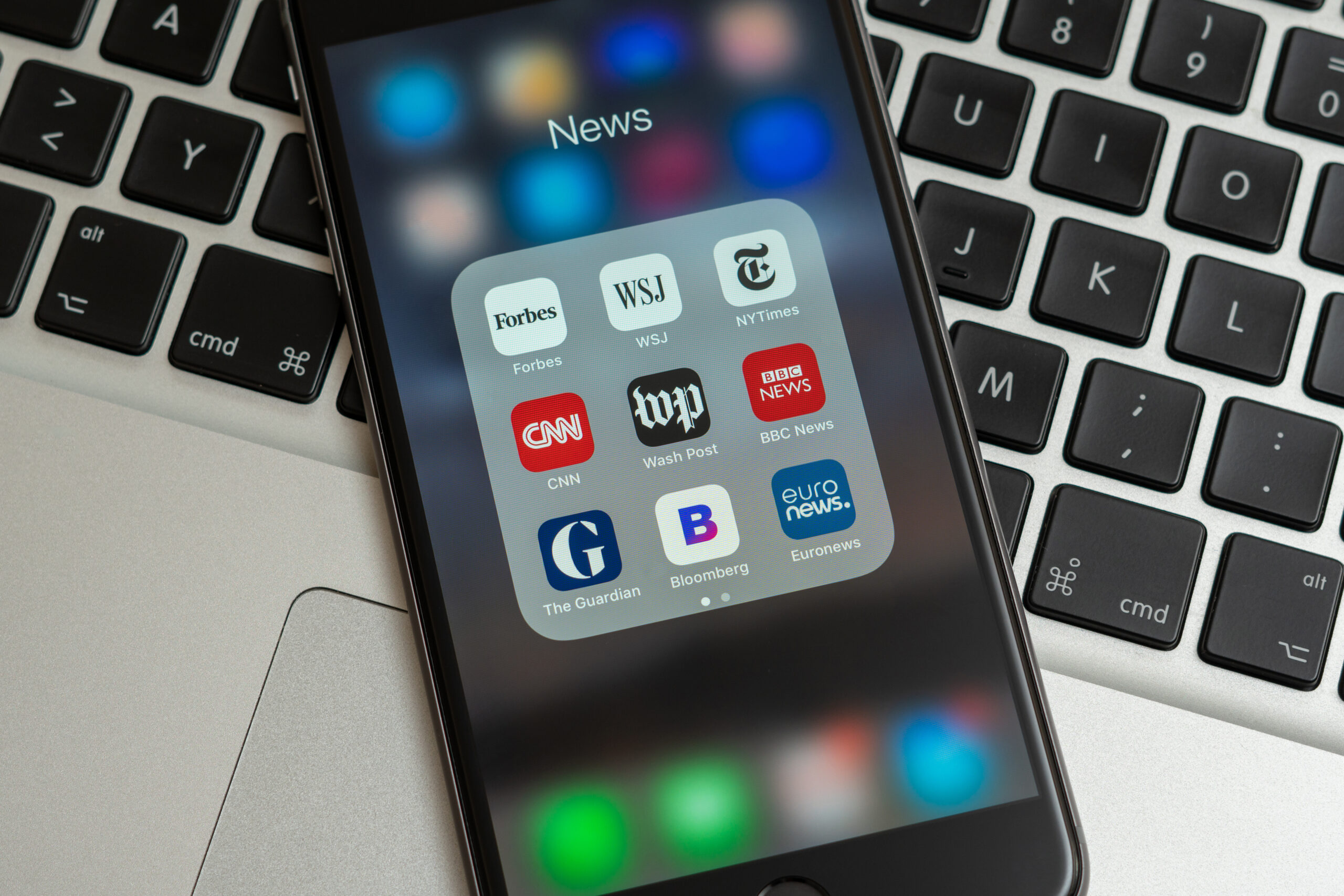 In the online world, rumours spread fast – and these rumours can quickly make it to the media, developing into mainstream news articles which could damage your reputation. Juliet Young, investigative Partner, explores just how easily inaccurate information about you can escalate, and how to identify whether the sources you’re reading are credible.

Scrolling through old media reports may be one of the first places you, or your advisors, will look when checking out a potential business partner or investment. You would be wise to do so. It is also where compliance and onboarding teams will look when evaluating you as a business partner or client. But how do you know whether what you’re reading is trustworthy? Being able to assess what’s credible and what’s isn’t in the world of online media is a vital skill, not just for investigators and compliance teams, but also for anyone who’s conducting research into people or businesses.

Media archives can be a useful record of someone’s actions and provide insights into their character and ethics. Piecing together old articles forms an overall picture of someone’s reputation. You can spot patterns and themes and begin to answer key questions – do they have a track record of delivering results? Or does it raise questions about their conduct that need to be explored further?

The media is no panacea for reputation due diligence. No article, view or publication should be taken at face value. I know this as I’ve spent the last six years of my career as an investigator with a front row seat into how the media works and the agendas at play. Properly evaluating and analysing the media and its sources is a critical part of the due diligence process. At its worst, simply parroting back what is reported can be both defamatory and deal-breaking.

All successful businesses and their owners will have adversaries: opponents, competitors, disgruntled leavers, or angry former spouses. Of course, we’re not suggesting that in all cases they would simply fabricate content (although some unfortunately do). But there are some steps they would take to shine a light on something or someone to suit their agenda – and the media is a key part of their toolkit. If these detractors achieve a high-ranking piece of content with a message that supports their agenda, this has the potential to damage reputation. Why worry about the legal courts if you can get a slam dunk in the court of public opinion?

Using the media to drive an agenda is not new: but what is different is the speed, magnitude and amplification. We’ve gone from buying paper-based media to freely accessible search platforms, with 24/7 news accessibility in our pockets. The speed of news is certainly one benefit of the internet; we’re able to find out about things as they happen and keep abreast of international affairs. If this news is going to damage your reputation, however, speed is not a bonus. The messages spread in a piece of content that ranks highly on Google can have a significant impact, shaping the narrative and affecting public opinion around that person or business.

Just because media content ranks highly on Google does not make it legitimate or credible. It could be based on a rumour. And it might even be paid for. It doesn’t take long for a rumour or social media messages to work its way to the mainstream media – even if a mainstream publication is simply commenting on the fact of a rumour. And making it to mainstream media is a key aim of the party promoting the message.

Google’s algorithm is designed to place a high value on mainstream newspaper sites. Once an article appears on these sites, it is the equivalent of planting a stake on the first page when searching for a particular term. This is a great outcome if you’re running the media campaign – and is going to be very problematic and costly if you’re not.

But just how quickly could a rumour escalate – and what exactly does its journey look like? To take a story based on true events, Mr. Smith, a senior executive at a multi-national business was the subject of a false rumour that was doing the rounds on WhatsApp. This rumour was damaging to Mr. Smith and his business interests. An obscure local blog picked up on the WhatsApp rumour, and published a piece on it.

The blog post was then shared on social media platforms, which meant its message became more widespread. The blog, then circulating widely on social media, was picked up by a politician who was not a fan of Mr. Smith. The politician shared and commented on the rumour and his comments were published in a well-known newspaper. Google then placed the news story as the first result when you search for Mr. Smith’s name, which meant he had difficulty securing new business partners who were put off by the negative media results.

Unfortunately, so-called media content you sometimes see on the first few pages of Google is something that can be bought. If you’re not getting featured in a mainstream newspaper (which, as we’ve learned, are favoured by the Google algorithm) another option is to try a more sophisticated type of content farm.

These are websites with names that sound like credible media publications (usually ending with “Herald”, “Globe”, “Tribute” or “Post”) but are a digest of recycled news and placed content. Quite simply, they address a gap in the market – demand for coverage in online content. They will rank highly with Google (at least for a few months) and likely cost very little to run. The sites may also be based in jurisdictions which might be harder to litigate for libel.

This is why, when conducting any kind of reputational assessment, the credibility of the media outlet is so important. This does not mean the content is false, but it does raise questions whether this is part of a campaign to suit another agenda, and whether you’re the target audience.

The media through the eyes of an investigator

In some cases, the outlet and purpose of the article will be clear. In other cases, it may not be so obvious. Or you might be looking at multiple press reports, over a substantial timeframe. What should you look for? These are four areas our Intelligence & Investigations team look at when evaluating media content.

The news site: When was it set up and where it is registered? Does it offer to sell space for placed content? How easy it is to contact the managing editor?

The journalist: Do they even exist? We often see pseudonyms being used, so we need to look for things that suggest the legitimacy of the writer – a photo, contact details or a linked profile, such as Twitter, Instagram or LinkedIn. It’s also a good idea to explore which topics they have covered previously. Does the topic they’re writing about fit their ‘beat’.

The article: Explore which sources the piece relies on, and whether they are named and hyperlinked. Do the stats they quote stack up? Does the content match the publication’s focus? For example, is it an African publication publishing pieces which have nothing to do with the region? Google the first few sentences of the article to ascertain whether this is republished or old content. Is the article balanced – have they contacted the other side of the story?

Social media: Has the article been reposted – and if so, was it simply re-tweeted, or shared with analysis? And how quickly?

Media reports can be a valuable source of information about any subject. But they are simply a source of information, which like any other, needs proper assessment. If you want to side-step falling victim to the conflicting agendas and misinformation online, knowing how to evaluate these articles is a key skill – and particularly crucial when conducting reputational due diligence .