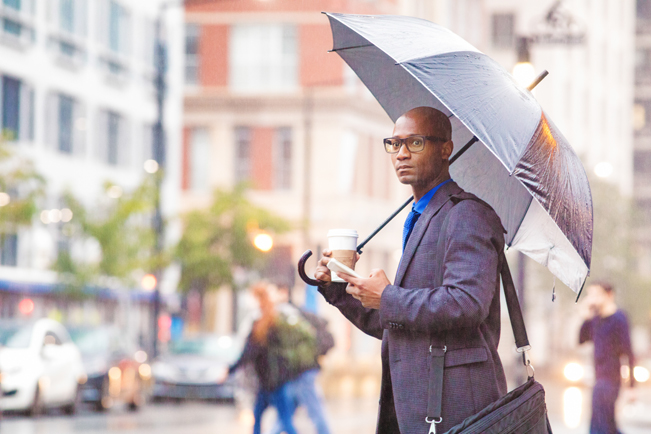 The pandemic has brought executive remuneration under even closer attention from shareholders, employees, regulators and government, all with their own agendas. Rachel Atkins shares her thoughts with Executive Compensation Briefing:

The issue of remuneration is tough: all companies needs to retain the best talent in order to survive right now but, at the same time, they need to be finding cost efficiencies too. And that might mean making redundancies and pay cuts in some areas. Of course, while making these decisions, it looks bad if CEOs are keeping hold of a big pay cheque themselves. A balance has to be struck between the two and, if a business leader is asking others to make a sacrifice, then they need to be open and transparent about their own salary. In a lot of instances, CEOs are taking pay cuts in line with asking their staff to do so. If this is the case, make sure it’s communicated. After all, staff will be more understanding and willing to take a pay cut themselves if they know it’s coming from the top down. This needs to be done authentically, however, rather than announced purely as a “publicity stunt”.

Communication, both external and internal is key. Don’t let people draw their own conclusions around why certain decisions have been made, or who is affected by them. Inform staff of any pay reductions, what they are, how long they will likely be for and why it’s important for the company’s overall wellbeing if they need to take one. Even if this isn’t to be made public, making sure staff understand the decision will go a long way to dissuade disgruntled members of the team from speaking to the media about it. That’s why it’s still important for private companies to get their communications accurate too. If not handled properly, that’s when reputational damage occurs. While the communications themselves may not change the final decision, they can at least show it was not made light-heartedly and explain the rationale for it. That’s far better than people making their own assumptions or speculations.

It’s crucial that business leaders incorporate reputational considerations into a company’s decisions. I recently worked with a client around this very matter. Their communications team emphasised to me that those considerations may not ultimately change the decision at the end of the day, but at least they can deal with them upfront and be prepared. They may not be able to change the narrative or prevent all criticism, but at least everyone is prepared to meet it head on and as an aligned unit. This is always far better than being caught by surprise.

Where will the damage come from? Every company is different. For some brands, national news outlets such as the Financial Times or the BBC are the only publications that matter. But for many companies who cater to younger audiences, social media are very important. Organisations tend to be less worried about social media until a complaint or negative post attracts the attention of someone with a lot of followers, or it becomes mainstream. But the majority of posts on social media are public and can be seen or found by anybody, even if they don’t get much traction at the time. That’s why the right level of engagement on these channels is so important. An incorrect response online could exacerbate the damage, and attract more undue attention, especially from a journalist. Reach and readership is key to knowing when to respond. That can differ depending on the brand, the network in question and even the specifics of the individual situation.

“Fail to prepare, prepare to fail” rings very true here. But there will still be some curveballs that no amount of procedure, process or preparation can mitigate. But, preparing as much as possible and turning to the right expertise to help you handle a situation means that, when it does go wrong, you’re in the best place to make considered and informed decisions. This is where response plans, formed with expert counsel, are useful. Reputational risk assessments, comprehensive Q&As and best practice from past experiences should be put into place in line with any redundancy or pay cut decisions. Sit down with a blank piece of paper and work out the risks. What will people say? What will they criticise? How is the company doing versus what business leaders are being paid? What will your staff believe the situation to be? What will the general public think? What is the rationale you want to give? Be firm, be clear and don’t be defensive.

Don’t panic. Don’t make rushed decisions based on knee-jerk reactions. Don’t be railroaded into cobbling together a public statement or comment. Take the time to really understand what the allegations or complaints are and lay out the best and worst-case scenarios depending on which avenue you decide to go down. Yes, it’s likely that any enquiries around this subject matter won’t be made with the best intentions in mind but don’t immediately get defensive. It might be that you don’t even have to respond – or it could be that you have time to craft a proactive statement on the matter. Take command of the situation. Remember, you are being asked for information, so take command of the situation and take the time to work out how much or how little you want to give.

Excerpts taken from the latest issue of Executive Compensation Briefing.