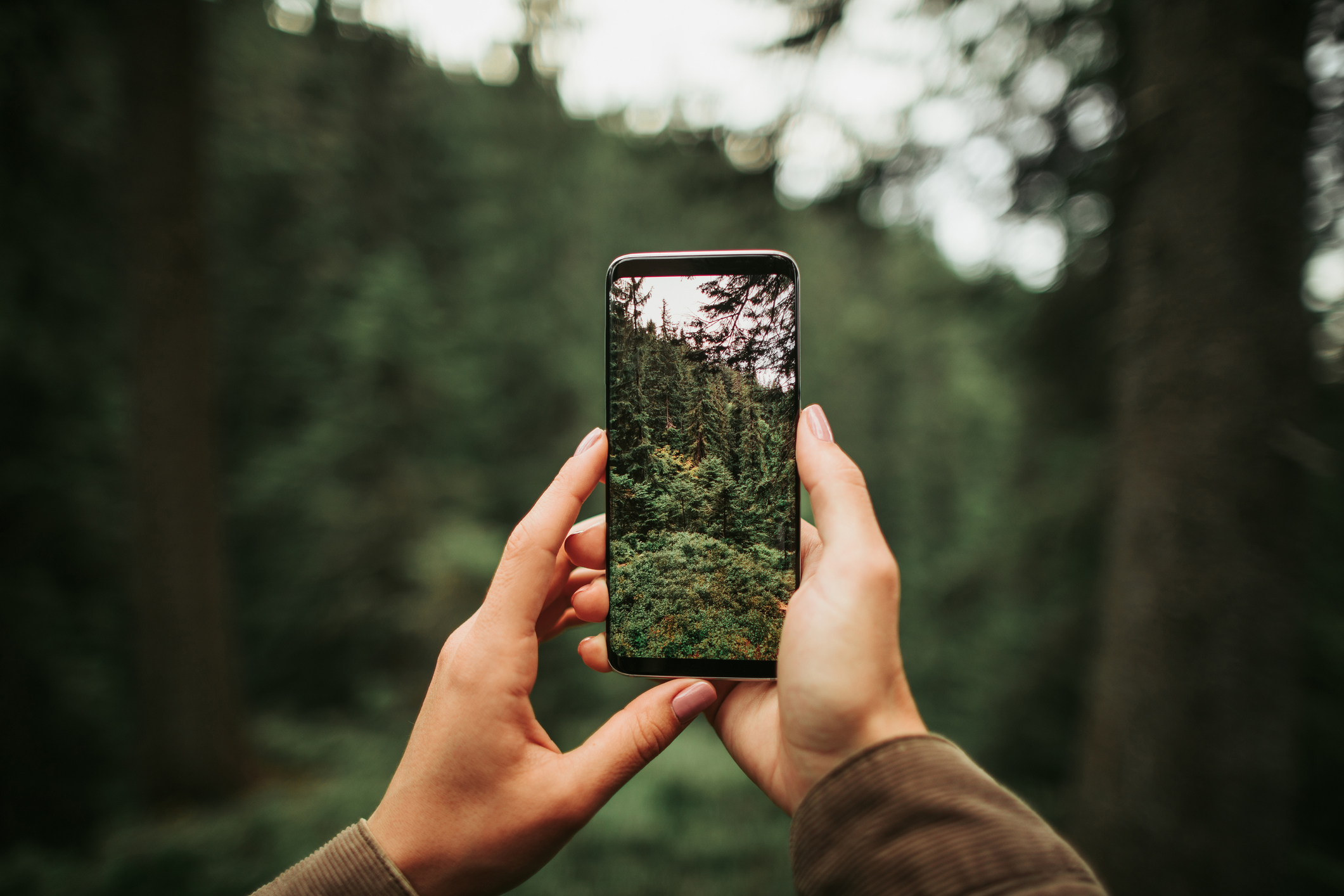 It is just over three months since the General Data Protection Regulation (GDPR) came into force. In that time there has been a substantial rise in the notification of breaches to the Information Commissioner’s Office as well as reporting to individuals whose data was lost or affected by the breach.

The increased transparency around data breaches established by the GDPR has fed the media with a steady stream of stories with an increased capacity to damage goodwill.

There have been three data breaches in the last few months that have attracted attention and speculation with lessons to be learnt from each.

Travelodge, the hotel chain, hit the headlines in June when a third-party company called Typeform that managed Travelodge’s customer surveys and competitions discovered unauthorised access to its server data which included files related to Travelodge. The breach was thought to have been via a phishing attack.

In a press statement, Travelodge said: “We were notified by Typeform of the incident on Friday 29 June 2018. Details that could have been stolen include customer names, email addresses, mobile phone numbers, date of birth and/or gender. Payment details and passwords have not been affected.”

A letter to customers, by Travelodge’s chief executive Guy Parsons, warned users of its online service to be on the lookout for spam e-mails and included details of a specific spam e-mail that some customers had received. The letter also assured customers that the company had not sold users’ personal data to anyone else and informed them that the incident has been reported to the Information Commissioner.

Four lessons emerged from the reporting of the breach:

On 10th August, Butlins announced that 34,000 customer records may have been accessed by hackers. The source of the breach was blamed on a phishing attack. The holiday camp firm said the data at risk included names, home addresses, email addresses and telephone numbers, but that payment details were secure.

Butlins also stated that the incident had been reported to the Information Commissioner’s Office and that the company was contacting people who may have been affected to inform them and tell them what they should do. A statement from the managing director, Dermot King, said, “Butlins take the security of our guests’ data very seriously and have improved a number of our security processes. I would like to apologise for any upset or inconvenience this incident might cause… A dedicated team has been set up to contact all guests who may be affected directly. I would like to personally reassure guests that no financial data has been compromised.”

On 22nd August, Superdrug was reported to have suffered a potential data breach. Names, addresses and “in some cases” date of births and phone numbers “may have been accessed”, Superdrug said. The company issued a statement that there was no evidence its systems had been compromised, however, it believed criminals had got customers’ email addresses and passwords from other websites “and then used those credentials to access accounts on our website”.

Superdrug said it had notified directly all customers which it believed had been affected and went on to state that criminals had tried to extort a ransom from the company.

Three lessons came out of the Superdrug breach:

Another journalistic device that was used in the reporting of all three data breaches was to invite speculation about the potential holes that still exist in the cyber-security of businesses after three months of the GDPR coming into force.

In conclusion, there remain some obvious areas of risk for many organisations:

As with other crises, it is not necessarily the data breach that damages goodwill but the way in which that breach was managed that can tarnish the reputation long after the facts of the story have been forgotten.