Breaking The Mould: Why Collaboration Between Lawyers And Investigators Will Result In A Competitive Edge 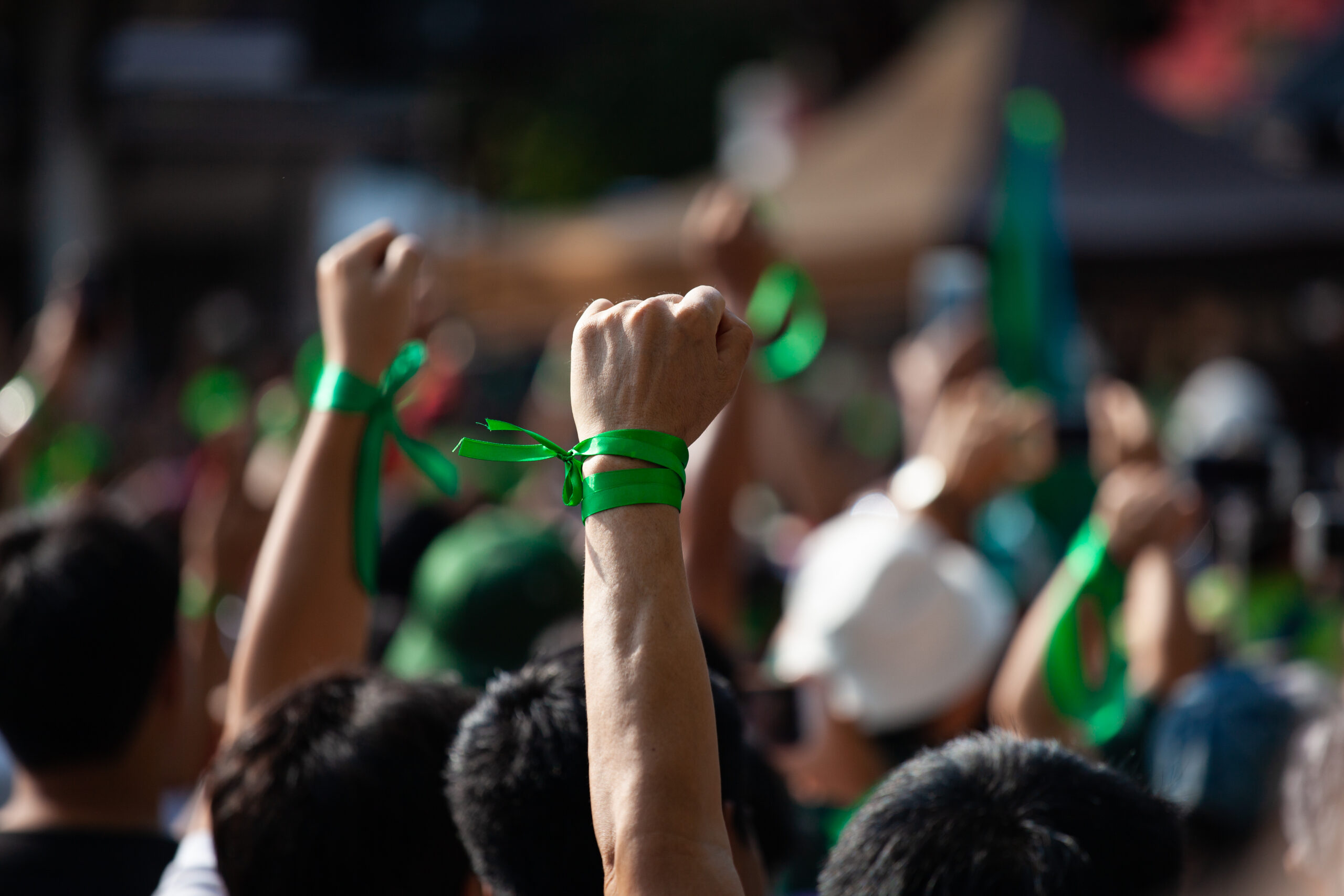 “Some of our proposals may shock traditionalists” – so begins the Roskill Report, the eponymous government committee report published in 1986 on how the UK could better tackle fraud. One of its key recommendations was a single, unified organisation bringing together investigators, accountants and lawyers. It became the blueprint for the Serious Fraud Office (SFO).

Although the SFO is not perfect; like any public sector organisation it has its peculiarities and deficiencies, the idea of unifying investigators and lawyers was commendable.

As the Roskill Report advocated some 34 years ago, an organisation with “unified control and direction would have a number of distinct advantages”, not least the ability to maximise the tools of investigation: intelligence gathering, interviews and legal disclosure. In particular the report recommended close co-operation between lawyers and investigators to “protect documents, sift evidence, detect gaps, arrange witness statements, sort exhibits, and simplify charts, schedules and visual displays in court”. The reference to the use of ‘visual displays’ was followed by a quaint description of a new piece of technology called a ‘computer terminal’.

Five years ago, Schillings took the bold step of putting investigators (amongst other skillsets) in close proximity to its lawyers, both physically in terms of where they sat in the office, and in terms of its processes. These changes broke silos and embedded a different culture. While working from home and social distancing are likely to be the norm for some time, these changes have sustained, facilitated by video conferencing. Investigators are empowered to question lawyers, share ideas, and are brought into the big picture strategy; lawyers are shown ‘behind the curtain’, they understand the methodology, the art of the possible, the limitations and the so-called grey zones. Both investigators and lawyers have learned to work seamlessly together – like a well-practiced sports team passing the ball back and forth to each other in pursuit of a common goal.

Obviously, these relationships are built on trust, which needs to be earned. While there are many smart, highly professional investigators in the market, the private investigations industry as a whole has experienced a different ‘upbringing’ to the legal sector. It is unregulated, there are low barriers to entry and some practitioners have been able to cloak their activities in an air of mystique that is left unquestioned. In some respects, the market has condoned this conduct – holding it to a different set of standards. But ultimately results and methodologies do get scrutinised – both by the media and the courts – and the more open and collaborative the relationship between lawyers, counsel and the investigators, the less likely things will go awry.

Nearly thirty years ago, not long after the Roskill Report, in what was described as the “biggest libel case” in British history at the time, Virgin Atlantic and Richard Branson sued British Airways (BA). The details of the battle, published in the book Dirty Tricks by Martin Gregory, revealed that investigators were hired to go through bin bags and bug executives. One of the investigators was alleged to have been instructed by BA through a series of cut-outs; he had no knowledge of who he was investigating or why (and ultimately landed himself with a criminal conviction). The first BA executives heard about the ‘bin diving’ was when they read about it in The Sunday Times. The episode cost BA £3 million and Virgin was awarded damages of over £500,000, the biggest libel settlement at the time.

In recent litigation proceedings, our investigators have analysed thousands of documents, mining open source intelligence and meticulously reviewing materials and interviewing witnesses. They are front and centre, supporting the lawyers and barristers on a daily basis, wholly visible and fully accountable. One barrister described the work achieved on a recent matter as ‘unprecedented’.

Lawyers, counsel and investigators each play a critical role in legal proceedings but when they truly collaborate, they are more than the sum of their parts. Forging closer relationships requires a leap of faith from all sides but the benefits for advisors and clients are worth the effort.