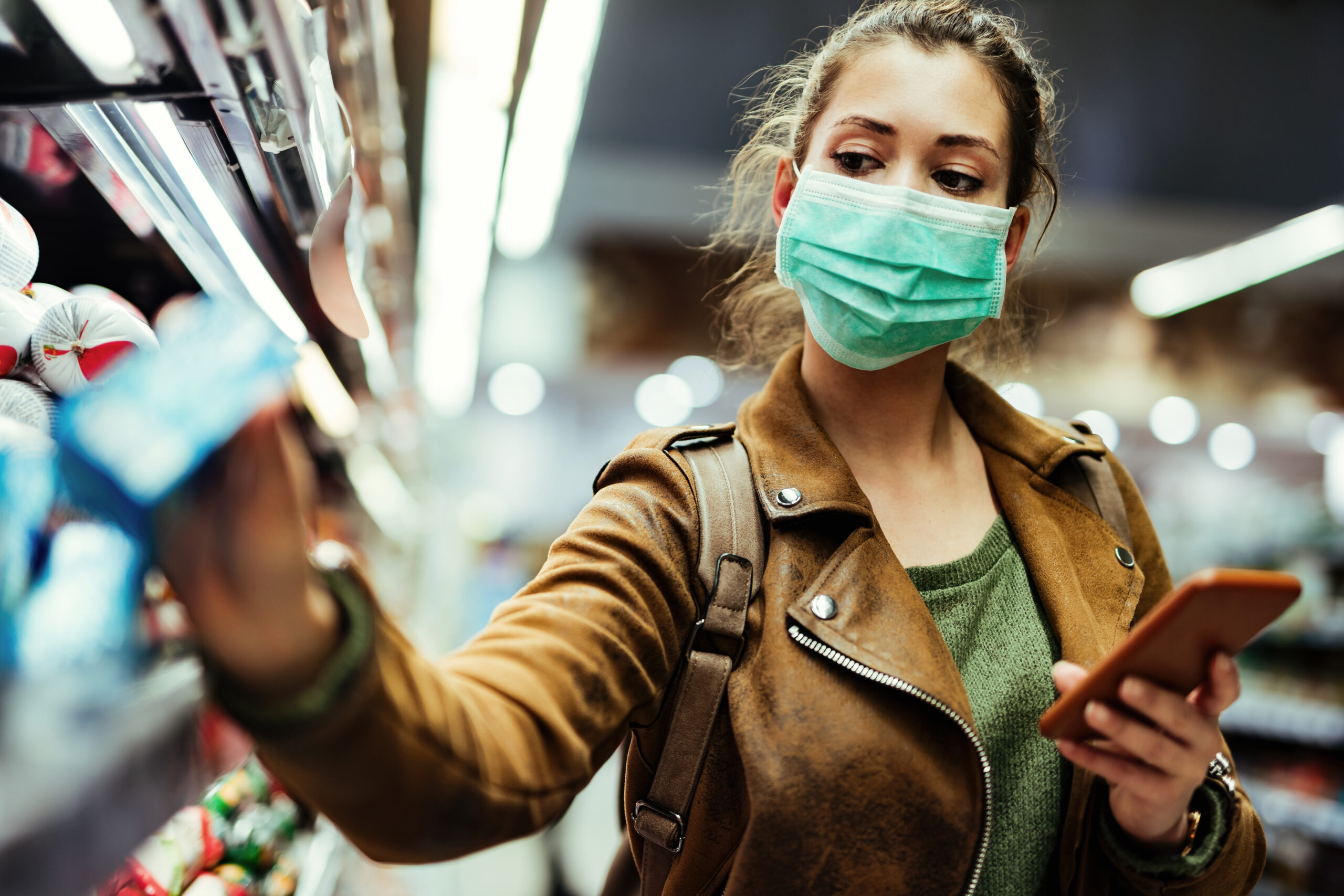 A dispute between the reclusive billionaire Barclay brothers, twins Sir Frederick and Sir David, recently burst into the public domain. To the casual observer, this might appear like no more than a high-profile family feud. But scratch beneath the surface and there are some important underlying issues at play.

On one side of the dispute is Sir Frederick and his daughter Amanda. On the other are Sir David’s three sons, his grandson, and a director of the family holding company, who have now admitted to covertly recording Sir Frederick and Amanda’s business conversations.

To add to the glamour, the recordings took place at the formerly family-owned Ritz Hotel, which was sold earlier this year to a Qatari investor.

Sir Frederick and Amanda allege breach of confidence, misuse of private information and breach of data protection rights, all principally related to the covert recordings. The case remains ongoing. Sir David’s family say that the recordings were made because of serious concerns about Sir Frederick’s conduct and were done to protect the interests of the whole family.

Whatever the eventual outcome of this case, there are clearly some broader lessons to be learnt: