Reputation, Extortion And The Gold Standard Of Critical Risk Response 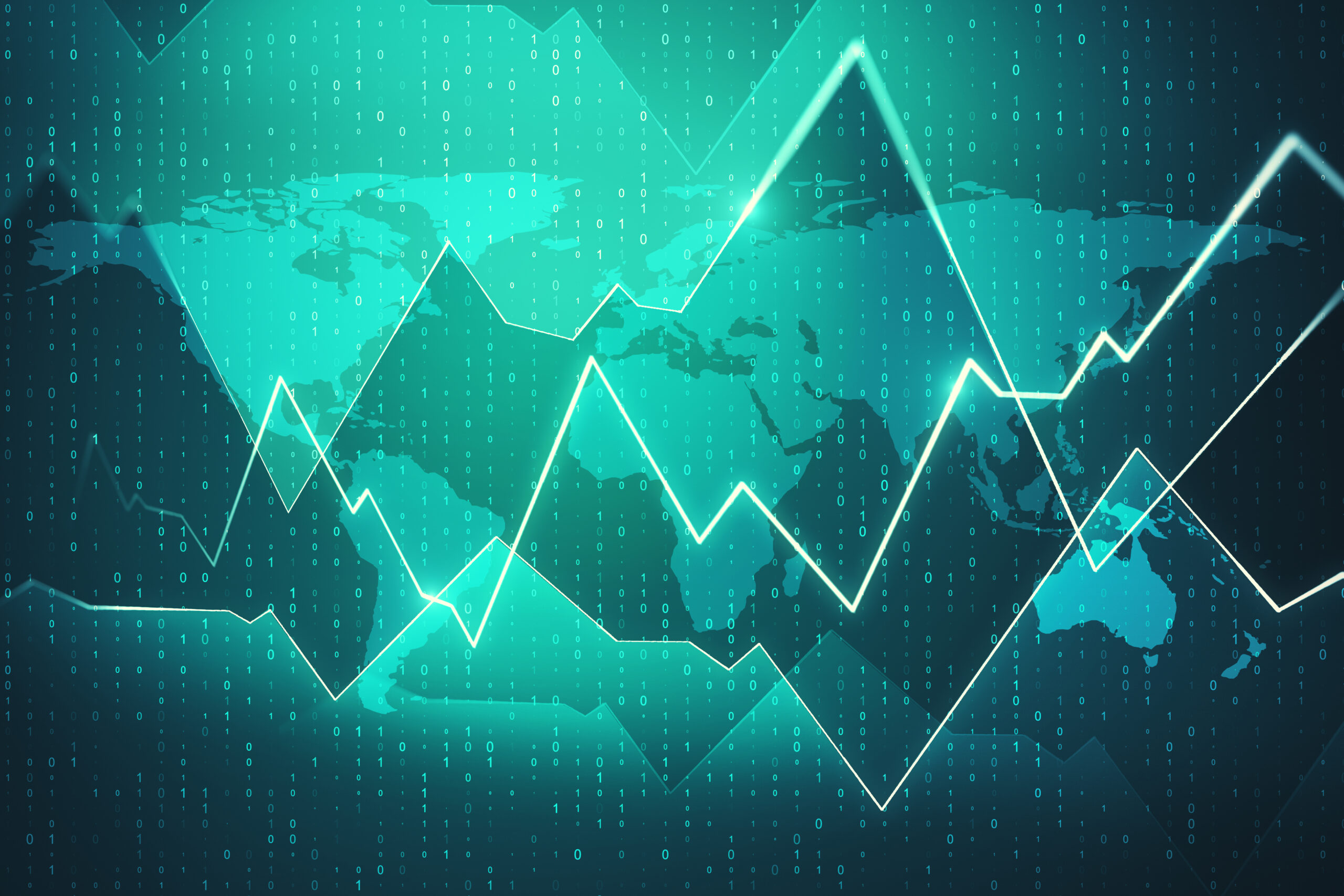 In business, reputation is everything: a passport to customer loyalty and financial investment. We underestimate the value of a company’s reputation at our peril.

Criminals involved in extortion understand that reputation lies at the very heart of the client or customer relationship, and they’re willing to gamble that their victims will pay a ransom to prevent a reputational fallout.

They predict that having people in place to protect a company’s reputation, as part of the incident response team, will soon be standard practice.

Think of an extortion incident, and chances are you won’t think of your local supermarket as a likely victim.

However, fruit contaminated with blood, fabricated images of sweatshops, jars of baby food spiked with shards of metal and needles in strawberries are just some of the horrifying real-life threats made to extort money from well-known high street retailers.

This kind of ‘product extortion’ leaves organisations particularly vulnerable, risking both immediate and long-term damage to their operations, investor confidence and customer loyalty.

But by delivering an effective response to an incident such as the retail examples outlined above, organisations can not only cement their ongoing success but consolidate their reputation as well.

The right kind of response

Traditionally, if a company is facing a critical incident, such as an extortion or kidnap for ransom, the incident response specialists will deal with the crisis in the moment. Leaving the client to pull in separate teams and disciplines, such as legal, comms or cyber security, as and when they think it’s ‘required’.

This approach can be painstakingly slow and often doesn’t consider how the incident impacts the organisations’ reputation or ability to trade afterwards. Ultimately the client has to deal with the fallout, which means there’s a very real chance that it could come back to bite them.

For example, if you don’t think or plan for the company’s reputation in the future, you could end up burning bridges with key stakeholders, with the result that you can no longer trade effectively in a particular jurisdiction.

A more effective response usually requires a multi-disciplinary team, who can start by taking a proactive approach to reputation protection right from the very start of a critical risk incident.

In practice, this could be as simple as having legal support in place – ready to plan ahead and deal with any adverse media enquiries.

Providing pre-emptive advice, evaluating the level of risk to the client’s reputation, as well as providing insight into who may be looking to cause harm are all elements of this process.

Rapid liaison between crisis responders, in-house lawyers, investigators, comms and digital forensics specialists all under one roof, can also make it possible to identify the hostile party and counter the threat quickly.

This kind of joined-up working provides an enhanced service, but just as significantly, it can help to speed up the response effort, ultimately bringing an incident to a close more quickly.

With examples of the fallout from this kind of crime making headlines far too frequently, businesses are now beginning to shift the emphasis of their crisis response approach.

They can see that it’s not just about regaining control of the immediate issue but coming out of it in as strong a position as possible.  In most cases, this means putting reputation right at the heart of their considerations.

Of course, in an ideal world, no individual or organisation would reach a crisis point, but having a realistic and practical approach can make all the difference between confidently handling an attack or falling victim to its potentially devastating effects.

With the right team in place from the outset, you can rest easy knowing that your reputation will be included in your response plan and taken into account in the future.