Raising Capital: Why Your Reputation Matters 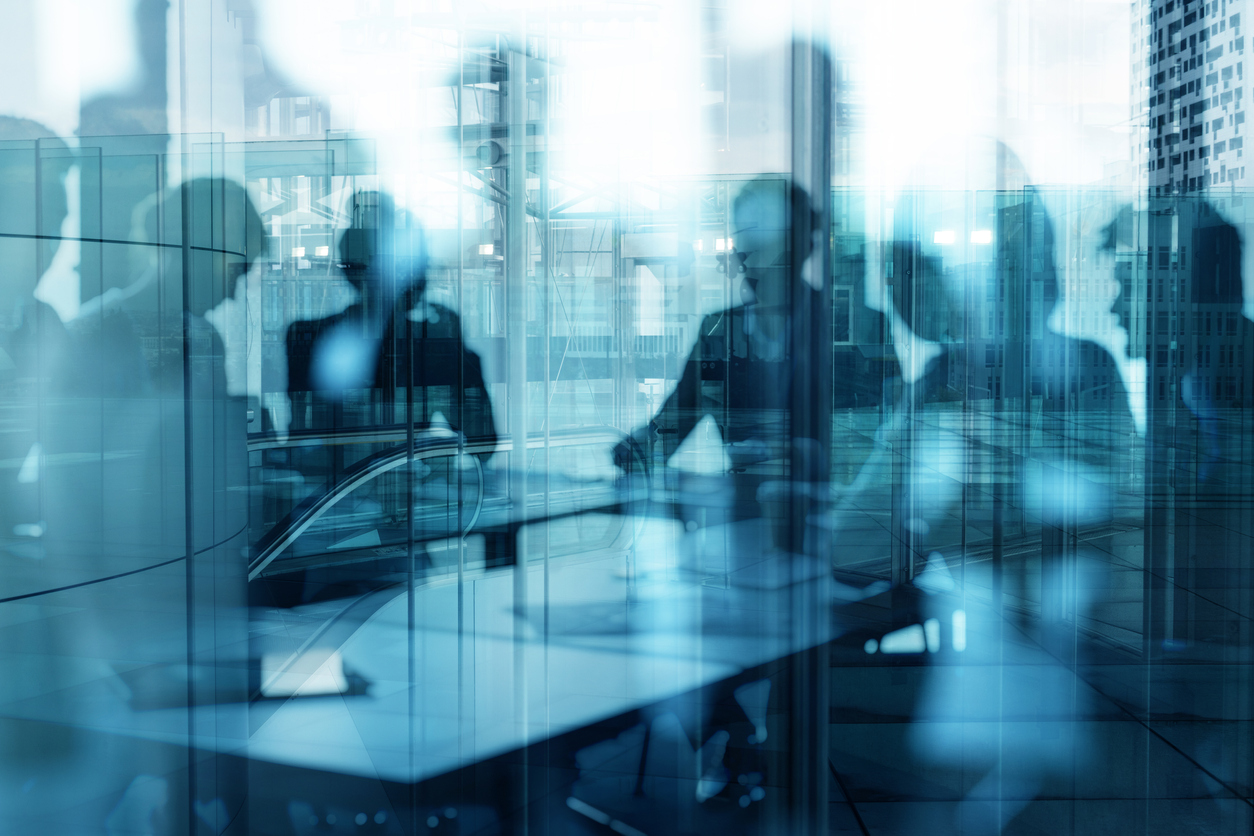 In the second instalment in our series on reputation and privacy for tech start-ups, Partner Sam Ahuja focuses on why reputation is key when raising funds.

If the old business adage of ‘grow or die’ is to be believed, then you are only as good as your next fund raise. In an economic climate where capital has become much more difficult to come by – and with PE and VC firms scrutinising valuations ever more carefully – there is an added focus on making a business as attractive as it can be to investors.

While revenue figures, strong business models and an excellent product are the building blocks, a strong reputation remains at the core of getting those deals over the line. Understanding the concept of reputation here is what is vital; ultimately, not every piece of media is going to be positive but there are still key steps any company can take to solidify and enhance its reputation to investors. This is where you can gain a competitive advantage and pre-empt issues that were avoidable.

So, what can a company do?

While a pitch deck will show the best side of the company, any prudent investor will look to understand what others are saying about you, most often in the media. While it won’t be applicable in every instance there may be legal options to challenge inaccurate or outdated media reports.

For example, if there had been historic articles reporting that a regulator was investigating a matter, but subsequently no charges were brought, it will always be helpful for those old reports to be updated. This isn’t something the media is likely to do themselves, so some proactive action can really pay off.

As an alternative – or as a complimentary step – if there are allegations out there that have a simple explanation, a lot can be done to prepare rebuttals and consolidated positions in advance. Reassuring stakeholders that you are coming to the table in a transparent way can go a long way to build trust.

2. Look at your investors

In the rush to raise capital, it is often easy to forget about the consequences of who you are getting into business with. Are you happy with where the money is coming from – and has proper thought been given to what your customer base might think of this? Considering these questions can be of vital importance, and may cause you to reconsider. After all, it is one thing managing your own reputation, but to get caught up as a result of the action of others is something that any company would wish to avoid.

Unfortunately, the fund raise process seems to have become synonymous with leaks about potential valuations and the parties involved. This in itself can create an unhelpful narrative – we have all seen those headline of ‘company X raising at low valuation Y’ or ‘fund raise deal collapses’. While it may be difficult to stop the chatter, there are still steps that can be taken. Ultimately, the deals in question are confidential so don’t forget that you have legal rights over leaked information that can be asserted against third parties.

There are also practical actions that you can take – for example, it may seem laborious, but password protecting documents and adding watermarks with the recipient’s name will definitely deter anyone from forwarding documents on without giving a second thought.

This isn’t an exhaustive list, and there are of course a number of other steps that companies can take to protect their reputation during a fund raise: the steps will depend on the type of business and what stage in their journey they are. The common theme is that your reputation does matter and if there are measures that you can take to actively manage and enhance this, they are worth taking.

Take a look at the previous article in the series: Why Tech Start-ups Need a Reputation Strategy