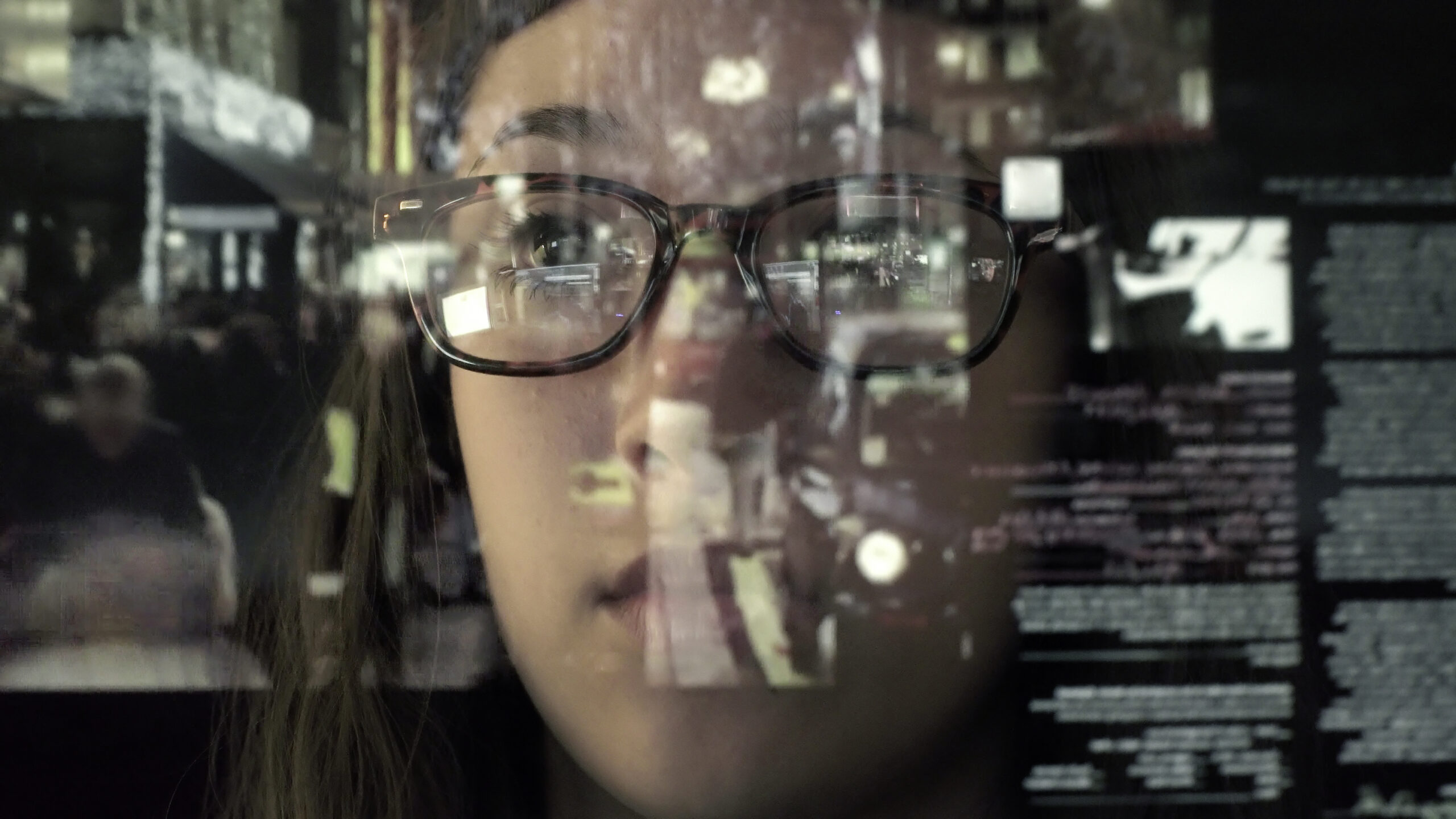 Parisa Tabriz, 36, born and raised in Chicago, enjoyed both science and art while growing up. She is the daughter of an Iranian-immigrant father who was a doctor, and of a Polish American mother who was a nurse,  she wasn’t surrounded by technology growing up. She became interested in web security in college when one of the websites she created was hacked. She then joined an information and security club to better understand how it happened and it can be solved.

Tabriz is a director of engineering at Google, where she not only ensures the safety and security of Chrome web browser, but she also manages a team of elite hackers that are looking into Google tech’s zero-day vulnerabilities.

In 2007 Tabriz joined Google Security Team and took on the Security Princess title as Information Security Engineer sounded “completely dry and boring and horrible” – her words. Following a promotion in 2016 she then became the Browser Boss. Now she’s not only making sure Chrome web browser remains up and running securely, but she also oversees the Project Zero team. This team is made of 30 hackers engineers whose mission is to specifically look for unknown vulnerabilities in tech products developed by Google and their competitors.

In 2012, Forbes magazine included Tabriz in their “Top 30 People Under 30 To Watch in the Technology Industry” list.

In 2018 she cofounded OURSA, Our Security Advocates, an information security conference aimed at tackling the lack of diversity among speakers at other IT security conventions. The 2018 OURSA conference was set up in 5 days, received about 100 talk proposals, sold out in less than 12 hours, and gathered nearly 1,500 livestream viewers during the event. Even better, each OURSA speaker came from a usually underrepresented background in privacy and security. Tabriz argued that the main objective behind this convention wasn’t to call out specific conventions but rather to raise awareness regarding the underrepresentation issues that are spreading through the information security industry.

The following year, Tabriz made it to Fortune’s “40 Below 40” list.

Tabriz graduated with an engineering degree in Computer Science from the University of Illinois. She then joined an internship at Sandia National Labs in California. And later joined another internship at Google. Since then she has been working simultaneously on several fronts: giving lectures at the Harvard Kennedy School, serving in the White House U.S. Digital Service, participating in conferences across both the U.S and the world, and co-creating the OURSA. Now Tabriz is mostly working from Google’s headquarters in Mountain View, California, where she likes to take walking meetings to enjoy the Bay Area weather and avoid the long hours of indoor sitting that her role entails.

Tabriz, already in her college years, noticed a growing imbalance between genders in the web security field. She evoked a time when a student from her university hacking club mentioned she only got an internship because of her gender. This stuck with her. She only grew more and more conscious about this balance inequity in her later positions. In this with this environment in mind that she co-created the OURSA conference. What Tabriz aimed to achieve with this convention was to show that it is possible to organise events that accurately represents the diversity that exists within the information security industry—all while providing substantial platforms for speakers to share their research and findings. She hoped the convention confirmed the idea that security professionals can campaign for a change and a more inclusive industry while talking about their daily work, research and findings.

In 2015, Tabriz visited the University of Illinois to speak to the computer science program’s students in a keynote address for the Women in Computer Science Alumni and Student Banquet. This visit, according to one of Tabriz’s former lecturer, was an opportunity to inspire other women to envision a career in the information security industry. Cinda Heeren, lecturer in computer science and Tabriz’s former teacher, said “Parisa is somebody who plays that role for our young women so they can look ahead and say, ‘Oh, look, there’s someone a little bit farther down the road than I am who has been amazingly successful — I can do that, too.’ And that was missing for a long time.”