Three Women Who Inspire Us At Schillings Part 3: The ‘Beyoncé’ Of The Legal World – The Rt Hon. The Baroness Hale Of Richmond DBE 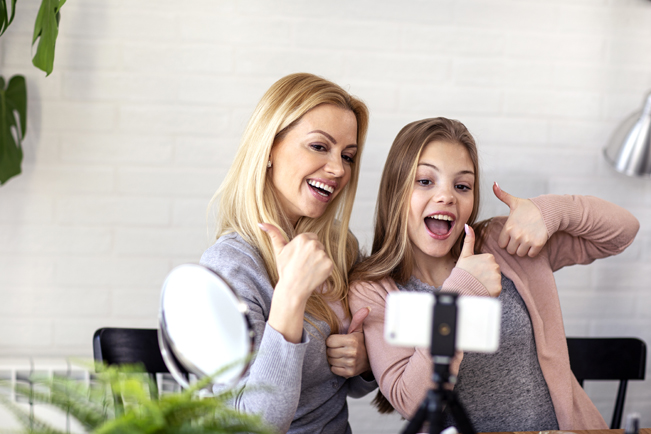 It is now a little over 100 years since the Sex Disqualification (Removal) Act 1919 received Royal Assent on 23 December 1919, permitting women to practice law in the UK. Since then, in 1922, Carol Morrison became the first woman in England to be admitted as a solicitor, and Ivy Williams the first woman to be called to the Bar.

Fast forward four decades, and along comes Brenda Marjorie Hale, blazing an impressive trail of firsts throughout her legal career. Among her legion of millennial and Gen Z fans, she is known as the ‘Beyoncé’ of the legal world (so dubbed by Legal Cheek) for her role in empowering women.

It is no doubt as a result of pioneers like Baroness Hale that women now make up 49% of lawyers in law firms according to figures published by the SRA in March 2020. Specifically, 55% in firms with six to nine partners, and 51% in firms with 10 to 50 partners. The number of women who make partner is still, on average, significantly lower than men at around the 20% mark.

Brenda Marjorie Hale, The Rt Hon. the Baroness Hale of Richmond DBE, was born on 31 January 1945 in Yorkshire. She was the first in her state school to get into Cambridge, where she studied law and graduated top of her class in 1966.

Her legal career spans over 50 years from 1966, starting in legal academia, before becoming a law reformer and then a Judge.

Baroness Hale was the first woman to be appointed to the Law Commission in 1984, where she reformed laws related to children – leading to the Children Act 1989 – and, separately, domestic violence. In 1994, she became a High Court Judge (the first to have made her career as an academic and public servant rather than a practicing barrister).

She was only the second woman to be appointed to the Court of Appeal in 1999, following Dame Elizabeth Butler-Sloss, and the first female Law Lord in 2004. Lady Hale was subsequently followed by Lady Arden and Lady Black (both of whom have shattered the glass ceiling in their own right).

As will be evident from her various case decisions over the years, Baroness Hale is a proponent of children’s, women’s and LGBT+ rights. She gained social media acclaim in 2019 after announcing the Supreme Court decision that Boris Johnson’s prorogation of Parliament was unlawful; a decision reached unanimously by all 11 Judges.

Her beliefs are probably best encapsulated in the eponymous ‘Brenda Agenda’ (a term coined by Lord Hope). In a 2019 Girton College, Cambridge University, lecture, Baroness Hale described  this as “the belief that women are equal to men and should enjoy the same rights and freedoms that they do; but that women’s lives are necessarily sometimes different from men’s and the experience of leading those lives is just as valid and important in shaping the law as is the experience of men’s lives.”

Baroness Hale is known for her collection of oversized insect and animal broaches, and Is currently writing her memoirs.